Your child's official age is whatever their age is on May 1 for the upcoming season.  Our program is for 5-19 year olds.  If your child has a summer birthday, you may chose to have them play with their classmates.

5 year olds who are graduating from Kindergarten in the current year can play in 6/7 NL, but note that they will be playing at GRADE LEVEL, not AGE LEVEL.

Registration for the 2023 Baseball Season is OPEN

NOTE: Summer birthdays (playing at grade level) would be a player is 9 years old but completing 4th grade.  This player is eligible and recommended to play 10U to stay with grade.  In traveling you MUST progress an age level each season.  A summer birthday MAY NOT play the same age level back to back seasons. 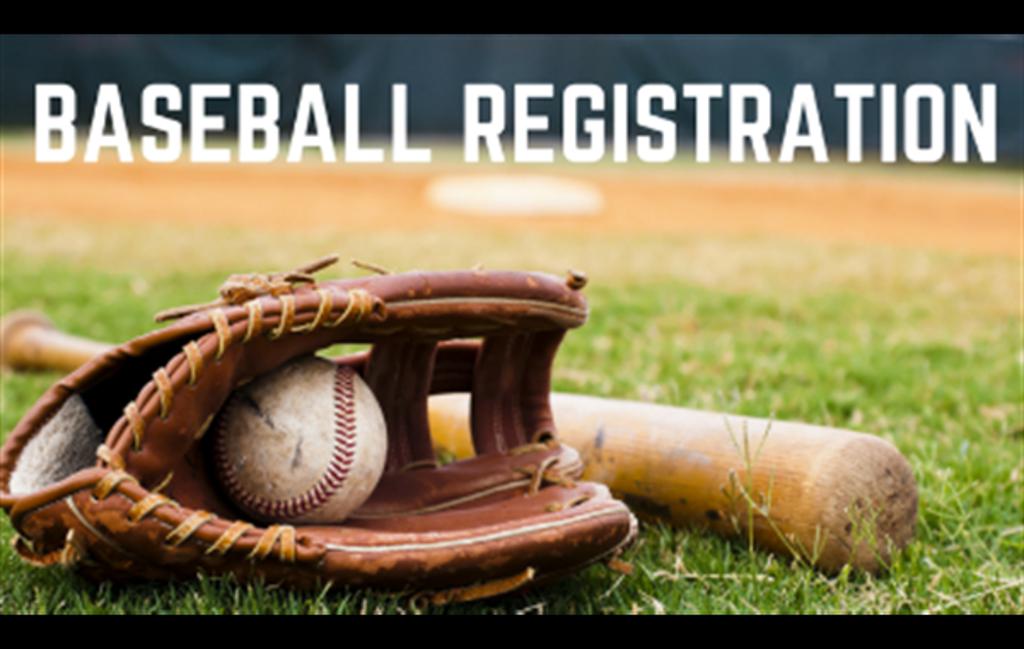 Our baseball program is for children ages 5-19.  The program consists of a House League (National and American) and a Traveling League.

Note: When a child turns 9,  the child can decide to either try out for an American League team or continue to play in the National League.

Note: When a child turns 10 the option to tryout for a Traveling team is also available.

12 - 9 year old players in the American League.  It is an introduction to what traveling baseball is like.   Depending on numbers there will be either 1 or 2 teams created.  Each team will play in 1 or 2 weekend tournaments.  These teams will be drafted alternatively by our 9/10 AL coaches.  To participate on the tournament team, your player MUST sign up to play in the House American League.

To play in this league there is an additional cost.  The fee is collected after the team (or teams) is formed.

NOTE: Age levels may have more or less than 2 traveling teams based on registration numbers

Players must tryout for the Traveling League.  Tryout Information is found on our tryout page. 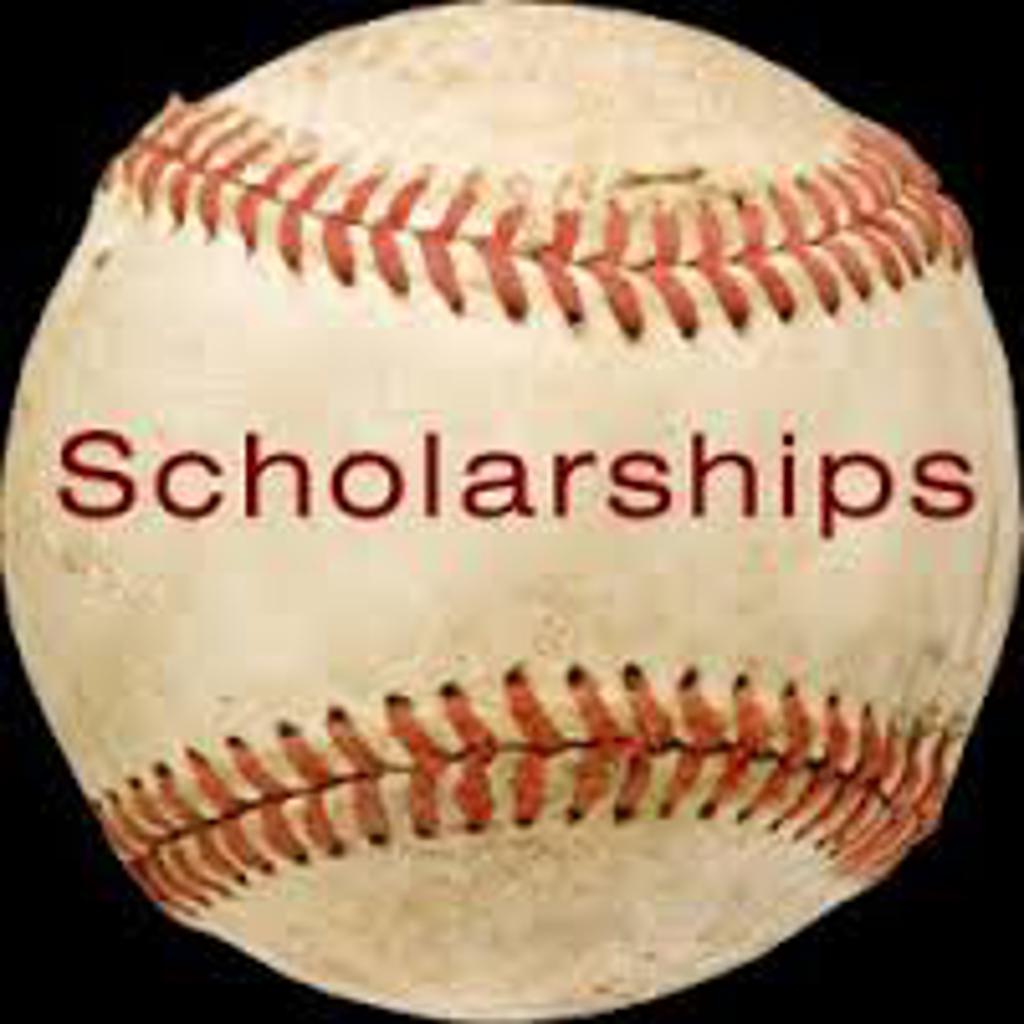 BPAA offers youth scholarships to help Brooklyn Park families pay for their children's participation in our baseball program.  Please feel free to complete the above form to receive financial assistance.  We will limit the amount of scholarships to 20.  All scholarship applications must be completed and received by BPAA Baseball by March 15, 2023.

We will review the form and follow up with you on how to complete registration for your player.  If you do not hear from us within 1 week of sending the form in, please email us at LukeEnno@gmail.com.

For ALL players registering with BPBA, we will be collecting Volunteer Deposit checks.  These checks will be held thru the season and shredded once your volunteer requirement is met. (NOTE: This does NOT apply for T-ball players)

Parents of House League Parents will have the option to "Opt Out" of volunteering by providing a volunteer buyout check to BPAA Baseball per player.  This check will be cashed right away by BPAA Baseball.

This check will be cashed if volunteer hours are not met.  The volunteer requirement is met by working at the concessions stand our other requests during tournaments. 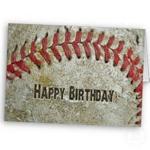 While in general players are not allowed to play up within the age leagues, in the house leagues (non-traveling), we will allow players to play with other players in their grade.  This means that:

Players that have been held back in school will be expected to play by age.

Traveling leagues need to be addressed on a case by case basis, as BPAA is not in complete control of the age rules for the leagues in which these teams participate.

The goal of the Brooklyn Park Baseball Association is to ensure that its members have a positive baseball experience through maintaining the highest standard of sportsmanship and ethical behavior at all times.  To accomplish this goal, a Code of Conduct has been adopted by the Board Members of the Association.

It is understood that by registering to participate in the Association, you  agree to abide by the rules set forth in this document while on the playing or practice field or at any Association sanctioned event.

Players, Coaches, and Spectators SHALL:

Players, Coaches and Spectators SHALL NOT:

Conduct deemed detrimental to the Brooklyn Park Baseball Association will be considered a violation of the Code of Conduct.  It is the responsibility of the players, coaches, parents, and umpires to enforce the Code of Conduct by informing the Board Members of the Association in writing, if any questionable conduct has occurred.

In the event a report of a Code of Conduct violation is received, the Board Members shall investigate the complaint and take appropriate action, including a written response to the reporting party at the conclusion of the investigation and review.